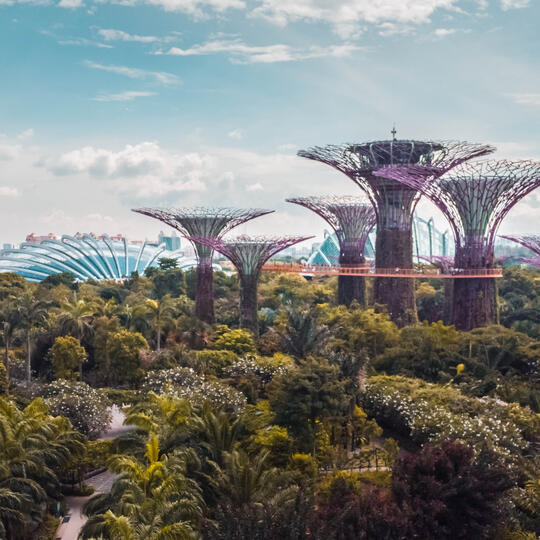 The Future
Is Bright

Are you building a game-changing company?
Aiming to transform an industry?
Do you want to, but just haven't gotten started yet?
Do you already have deep domain expertise?

My colleagues and I bring backgrounds from Google, MIT, Stanford, Harvard, Facebook, Time Warner, Apple, Yale, WebMD, Amazon, WHO, Tesla, Asana and more -- but we’re hustlers and company builders just like we expect our founders to be, and we love to roll up our sleeves and get to work.We have lived all over the world, we’ve toiled in corporate jobs, we’ve founded companies, we’ve celebrated wins, and we’ve all suffered from failure. The consensus? Winning is definitely the better outcome. Sadly, it doesn’t always work that way, so we aim to help maximize your chances of success.

During my career to date, I’ve lived, studied, and worked in five countries. And I’ve done business and spent meaningful time in many more. I’ve seen a lot and done a lot, failing and succeeding along the way. Most importantly I’ve learned a ton.I’m based in Los Angeles and I'm a founder and managing partner of Hypothesis, an early-stage venture capital firm and startup studio. I began my career at Time Warner, where I helped to open and build the Asia operations for CNN’s parent company, Turner Broadcasting.For much of the last 20 years I was based in Asia.During my time in Asia, I was co-founder and CEO of two companies, both of which went public on the Hong Kong Stock Exchange. I’ve had all the ups – and downs – of being a founder and building businesses. I’ve raised angel funding, struggled to meet payroll, raised venture capital, built boards, raised private equity, made some bad decisions and some good ones too.If you’re just getting started as a founder, if you’re somewhere in the middle, or if you’re moving toward an exit, I’m pretty sure I know what’s on your plate.

If you have a great idea or are already working on it, feel free to share. Don't have an idea yet, but have deep domain expertise? We'd love to hear from you.My colleagues and I are always incubating and investing in new companies and new ideas - so we often look for talented entrepreneurs to help us lead those initiatives.